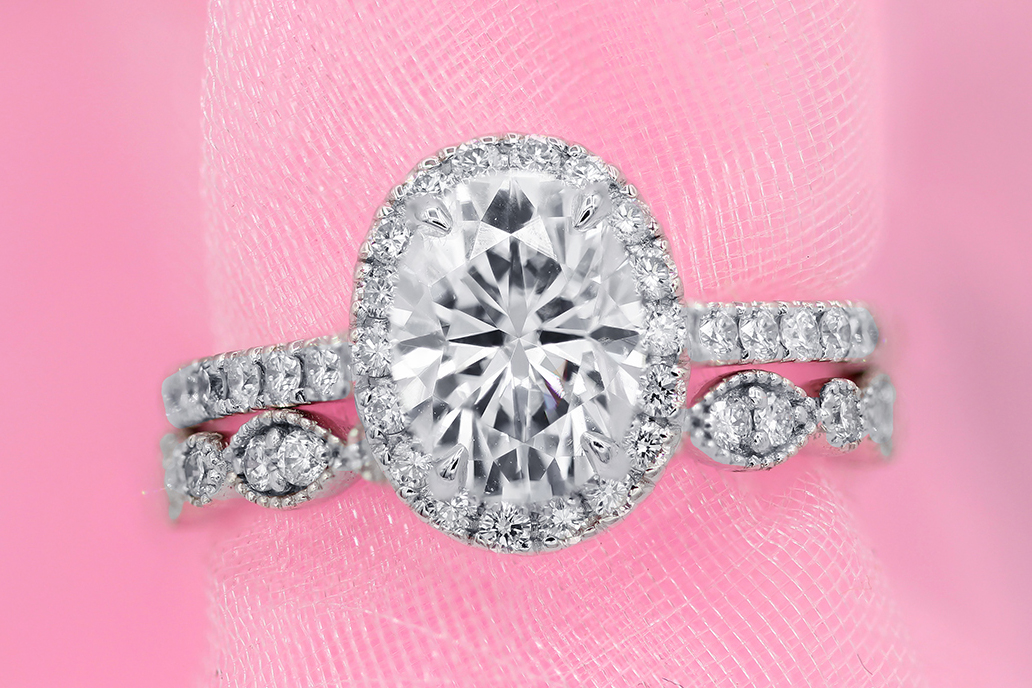 Before purchasing an engagment ring you want to make sure you know what you are buying. Read on to learn about moissanite and 5 benefits to buying a moissanite ring.

Have you ever heard of the three-month rule? It's an old-time traditional "rule" that says that your engagement ring should cost as much as three months of your significant other's salary. In our opinion, that rule is outdated and just short of completely ludacris.

Diamonds are forever, right? They're supposed to symbolize the permanence of your upcoming marriage. But did you know that diamonds also have a grisly history?

There's something much prettier, shinier, less expensive, and less guilt-inducing than diamonds right there for you to grab: moissanite.

If you haven't decided on the ring, you intend to give to your beloved, take a minute and give thought to the possibility of a beautiful, moissanite ring.

Over a century ago, Dr. Henri Moissan found a small amount of a new mineral hiding in a meteorite in Arizona. This mineral could be the most brilliant stone full of fire, lust, and hardness.

However, there just wasn't enough of the stone at all. In fact, they couldn't even make a pair of earrings with it. But even though he didn't discover the way to create these stones in a lab, the people who did so named the stone in honor of him.

Then, after years of research and a breakthrough discovery, scientists discovered that they could produce and distribute moissanite. Created moissanite is silicon carbide that is formed as a single crystal.

Master cutters cut these lab-created stones, and their similarities to diamonds are obvious. However, moissanite has more fire, brilliance, and luster than a diamond at a fraction of the cost.

What are the Advantages of Moissanite Rings? 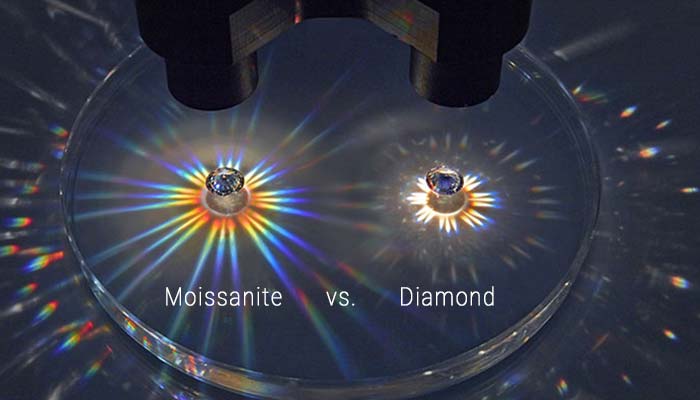 It's surprising how popular diamonds are when you consider all of the advantages that come with moissanite rings. We'll talk about some of them now.

One of the biggest advantages that moissanite has over diamonds is the price point.

Diamonds are priced based on the 4 C's: cut, clarity, carat, and color. But moissanite's price is decided by the size of it and whether or not it's enhanced.

A one-carat diamond could run you around $5,000, but moissanite of the same carat could only cost around $600.

Moissanite is available in just about any cut imaginable. Here are just a few of the different cuts that you could get in a moissanite ring:

And those are just a few. You could even find a ring that is cut into a starburst shape if you're looking for something non-traditional.

Another one of the best parts of a moissanite ring is how long it will last. Moissanite stones don't lose their shine or become clouded or gloomy over time. Years later, it will be just as bright as the day you bought it. It's the sort of thing that you will be able to pass down onto your children and keep in your family for years to come.

These rings are durable as well. They can stand up to abrasion and scratching. While a diamond is harder than a moissanite ring, both of these stones have similar durability.

In fact, they're second only to a diamond on the Mohs scale, which makes them harder than any other gemstone out there.

Moissanite also resists chipping and breaking. All of this adds up to making moissanite perfect for wearing every day, no matter what you're doing.

Moissanite is incredibly brilliant. With this stone, you get an amazing light return, even more so than with a diamond. Moissanite seems to shine and shimmer no matter what light they're under.

Recently, there have been a lot of stories in the news about conflict diamonds. This is a major issue of human rights.

A conflict diamond is one that is mined in the war zones of Africa to fund the civil wars going on there. Despite how the media portrays this, these diamonds are still bought and sold around the world.

These diamonds fund wars, violence, poverty, and unethical mining practices. Even companies that claim that their diamonds are ethically sourced have come under fire recently for shady business practices.

Without a doubt, your moissanite is ethically sourced. They're grown in laboratories under safe and fair conditions by scientists who use the best equipment.

But Aren't Diamonds an Investment?

A popular argument against moissanite rings from people who love their diamonds is that diamonds are an investment. But this is simply not true.

Sure, in some cases diamonds are investments. But for the average person, getting your hands on one of these diamonds is impossible. They're the kind of diamonds that royalty possess.

The average diamond actually depreciates in value rather quickly. It's only worth what someone wants to pay for it, and second-hand diamonds are pretty difficult to sell.

Let's say you bought your diamond for $2,000 and found someone to buy it off of you for $1,000. That doesn't sound so bad, right? At least you made some of your money back.

But think about the $600 you would have spent on moissanite. Even if no one buys your moissanite ring, you've only lost out on $600.

Moissanite Rings Are a Valid Choice

Don't let strict traditionalists tell you that your ring has to be a diamond. There are plenty of good reasons to purchase a moissanite ring for your significant other, and they are a high-quality, long-lasting choice. These rings will provide you with radiance and brilliance that is simply unmatched.

For more information about moissanite rings, visit us today!

← PREVIOUS
7 Things You Should Know About Moissanite Engagement Rings 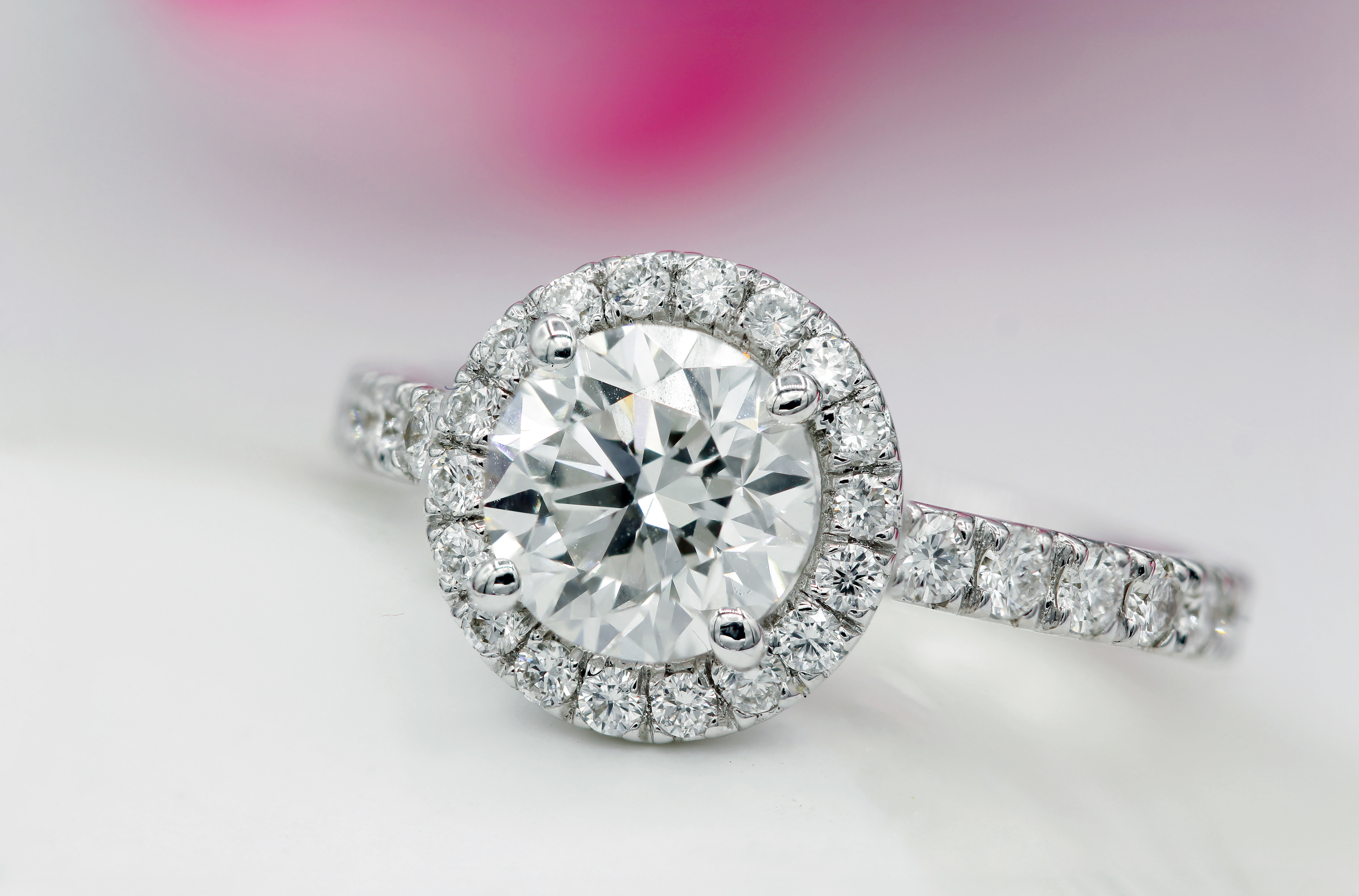 NEXT →
About Alexander Sparks 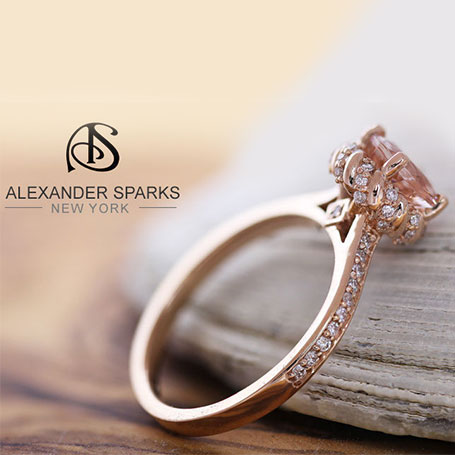